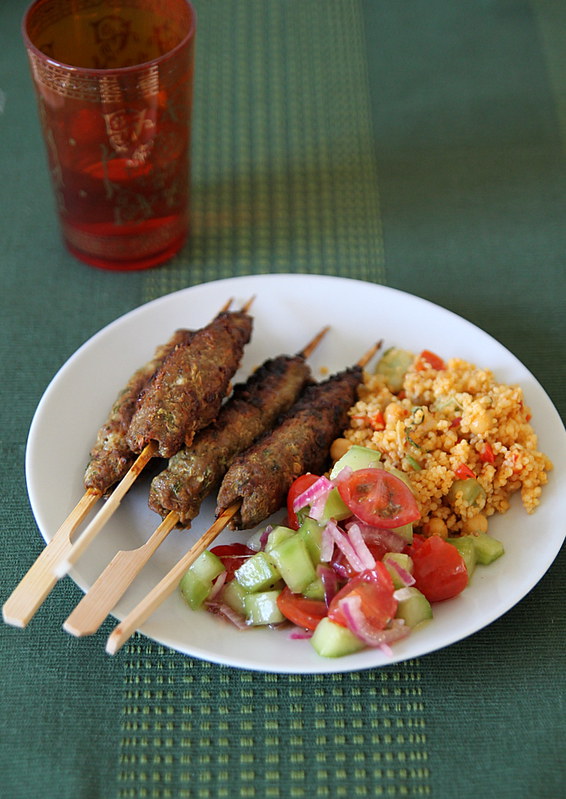 Summer has been fab, like really fab. I also say it ‘has’ been because, its gone back to sunless, chilly days and cardi’s and jeans. I’ve also been so busy the past 2 months, this is the first weekend off after ages and i wanted to just vegetate on the sofa. Of course after about 2 hours catching up on Pretty Little Liars and Orange is the New Black, i started getting withdrawals. I realised that I actually like being busy, but not so busy it messes up with my mind.

This year BBQ parties have been scarce, with me working on weekends and with our favourite BBQ couple off on holiday. We still managed a few, and we also did our first BBQ at home as well, thanks to Waitrose. The deal was to get some food recipe inspiration from celebrity chef Heston Blumenthal, do a twist on it and serve it at your BBQ. I scouted around Heston’s Ultimate BBQ page and wanted to make almost everything there. My first option was the Asian style ribs, closely followed by the steak and parsley sauce. But after some brainstorming (read arguing) with the husband, we finally decided on Hestons beef kebab. A quick shopping spree on Waitrose online, and we had kick started our BBQ weekend. 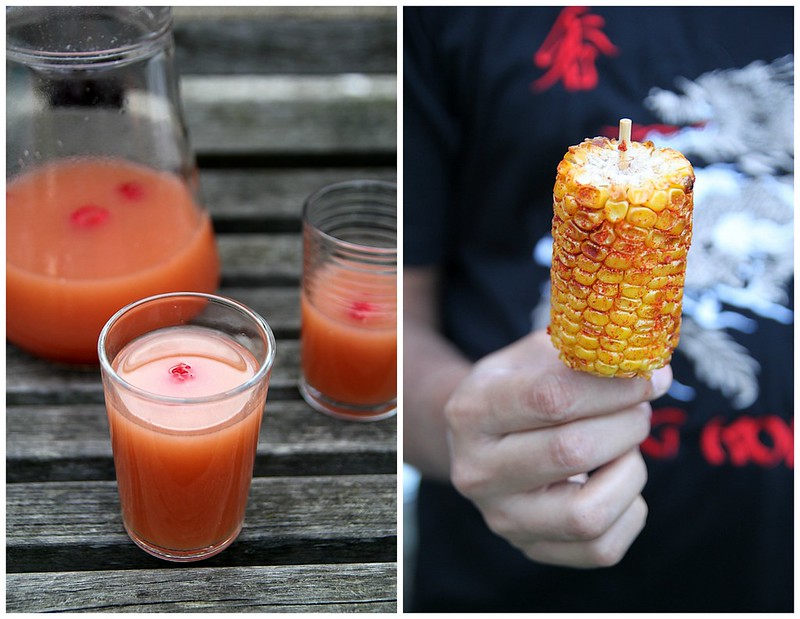 I did my own (no fuss) version of it, slightly Indian seekh kebab in nature, and served it with a side of pickled onions, cucumber and tomato salad, asparagus wrapped in parma ham, cous cous, pita bread, a yoghurt sauce and some Indian style corn on the cob. I also made a pitcher of raspberry vodka spritzer and for dessert, a meringue roulade with strawberry coulis. I invited some friends over and held the BBQ party in our common park next door. It was a laid back evening with great company, good food and fab weather.

Summer is still not over, so if you are looking for inspiration to whip up a BBQ feast, then you know where to look. 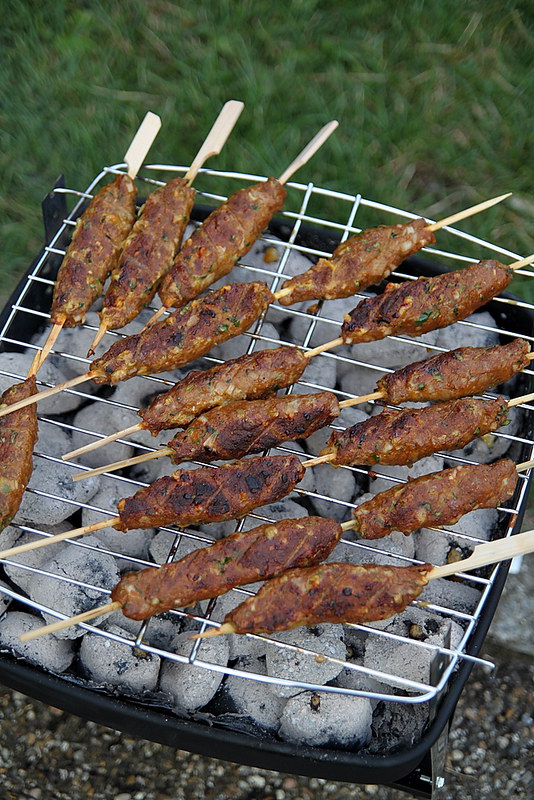 Salt and pepper- to taste 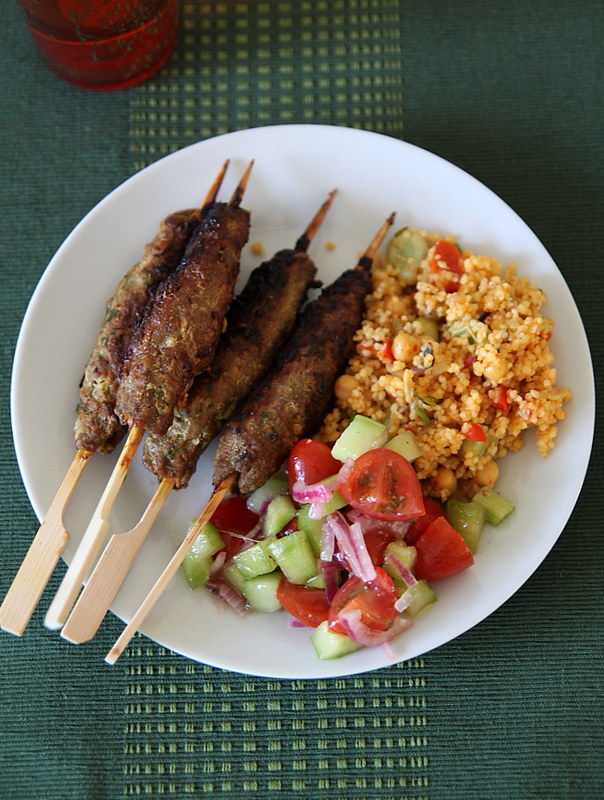 In a large mixing bowl, mix together all the ingredients until well combined.

make sure you break down the beef mince and nicely incorporate all the masalas and ingredients into the meat, mixing with your hands if possible.

If you think the mix appears to be a bit loose, add some more almond powder.

take small portions of the meat in your hand and press on to the skewers, binding well.

make sure you don’t use too much meat on the skewer, or else the weight would make it fall off.

Fire up your bbq and place them on the hot grill, rotating them every couple of minutes.

They should be done in about 10 minutes. Do a check by slicing off a bit and if you don’t see any pink meat, you’re good to go.

Remove from heat and serve warm. 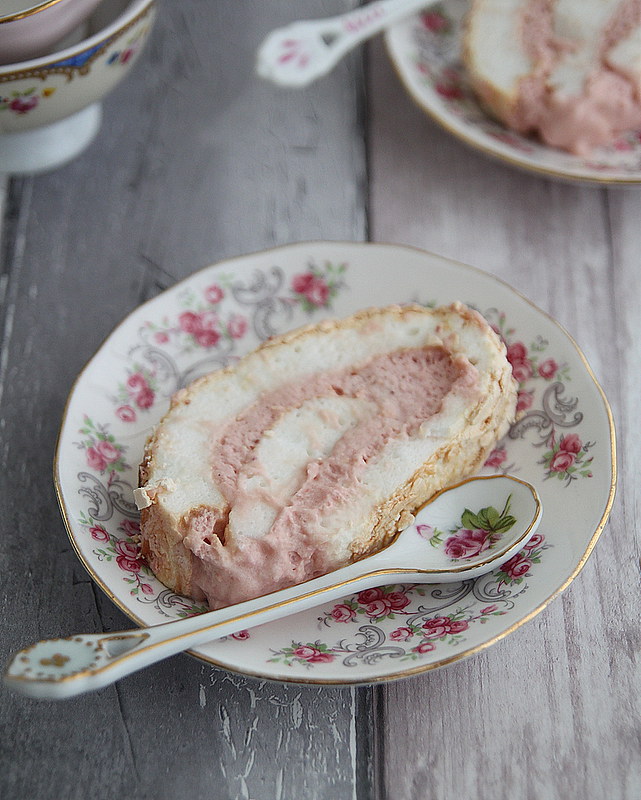 I wrapped my kebabs in a pita bread along with cous cous and salad and doused some yoghurt sauce on top whereas the husband kept dunking his kebab in the sauce, which he said brought out the flavours much better.

Recipe for the Meringue Roulade can be found here

With thanks to Waitrose for the bbq grill and the voucher for the food and ingredients.